...they're the best! This is my second year shooting this piece for my good friend Steve Hartman & his On The Road segment (every Friday on CBS Evening News, The Sunday Morning Show & all over the internets, watch it!) Steve is one of the best story tellers & editors in the universe(s), he's amazing...but I'd never tell him that!:) He's a genius at tugging on heart strings.

Along with his cameraman, Bob Caccamise who's the best in the biz, I mean look at his form a few pics down it's impeccable, it's a 10 lol and über producer Katie Brennan, they bring us stories that I think most Americans want to see.

Then there's Secret Santa's, he's the reason that we were in TX. His generosity and devotion is unmatched, he's an incredible human. When he, the law enforcement that he enlists or his elves hand out money, well, it's pretty special, hopefully my images catch some of those special moments & micro expressions.

These shoots are different from my on location commercial photographer projects, I cherish both. This is pure emotion, however, real life, in the trenches with people that aren't as fortunate. Some have lost everything. Some started with nothing. At the end of the day there are still kind and generous people that care.

Watch the CBS On the Road Video here

PS Scroll to the bottom for the link to the CBS video and check out some images along the way. 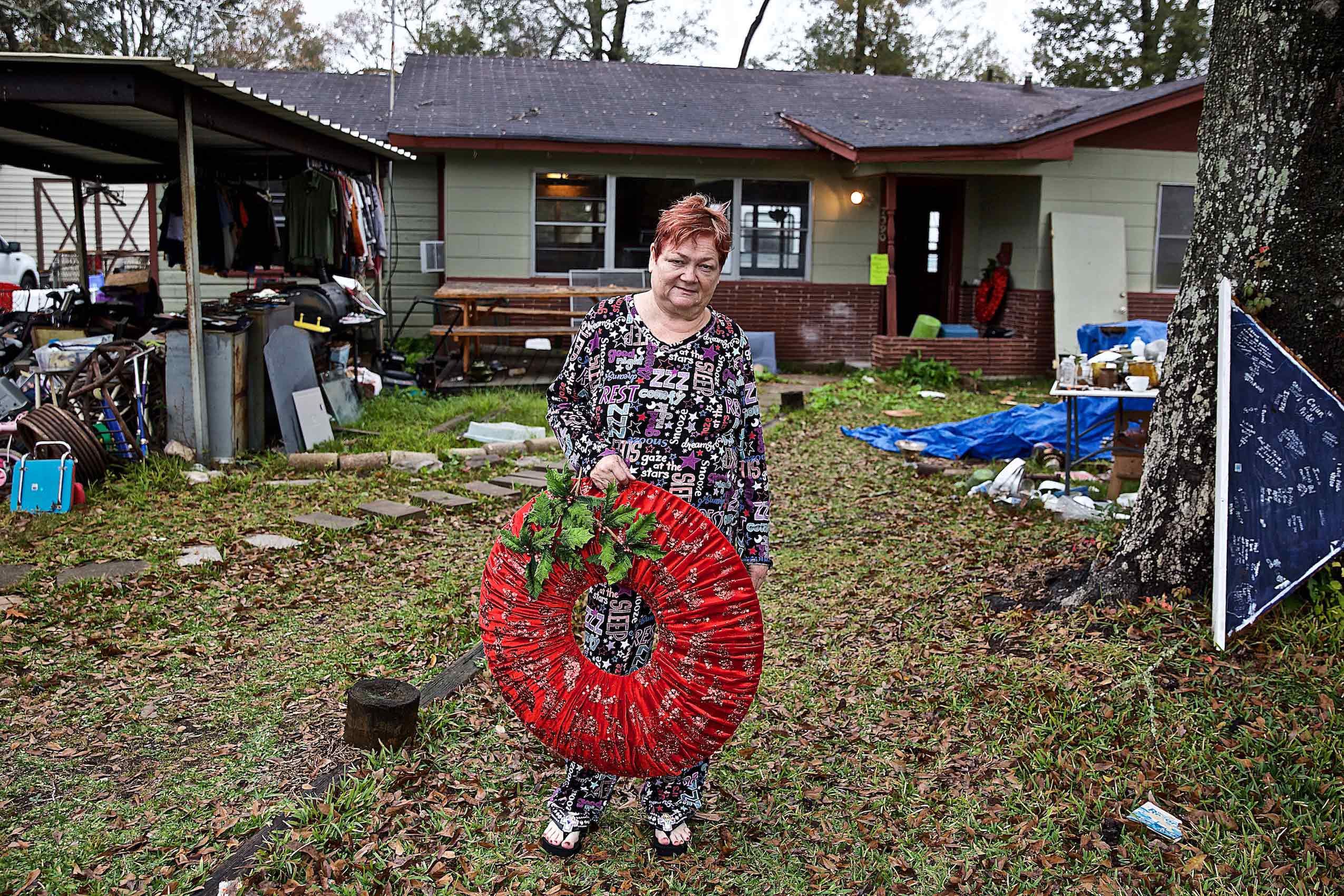 As an advertising photographer, I don't get to spend much time shooting projects like this, but when I do, I cherish it. On location photographer life:)

Link to the CBS On The Road Video here